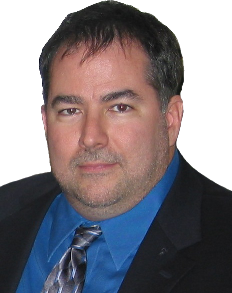 My name is Mark Boler and I am running for US House of Representatives of the 26th District of Texas.

I believe that government is best that governs least. Whether you are a plumber like our friends the plumbing doctors or a factory owner. The role of the government is to protect INDIVIDUAL rights and DEFEND the country from attack. I believe in free trade and no entangling alliances.

This is my platform:

If you see that you might like some of the ideas I show here, please don't vote for the lesser of two evils. Because if you do, you are guaranteed to get evil. Join me this November in voting out the evil.

I am certain that you and I won't agree on 100 percent of the issues. But if I'm even a little bit more in line with your views, please consider voting for me instead. I am not running with the power and might of one of the two major parties in the US today; the Republicans and the Democrats. But if you are only going to vote for one of those two parties and expect different results this time, you will be disapointed.